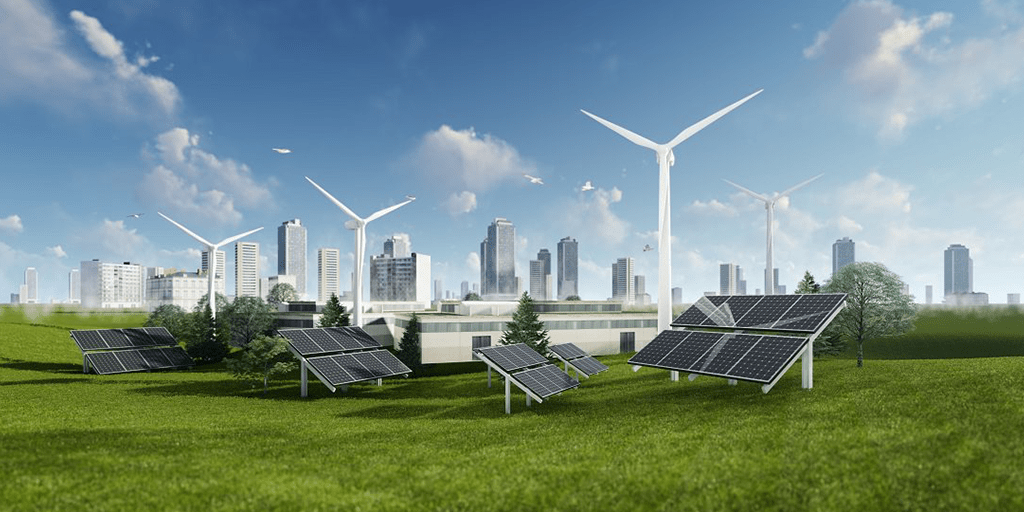 The Ministry of Energy postponed the final application date of the 2-GW wind YEKA auction - three auctions planned from October 12 to December 14. The auctions were to cover 42 connection points in various cities under the renewable energy resource zones (YEKA) scheme.

The allocated capacities vary from 20 MW to 90 MW. Each underbidding will start with a ceiling price of 45 Krs/kWh, which corresponds to 5.02 US$c/kWh, with an 8.95 TL/US$ exchange rate.

Auctions will be held with TL-based prices, but prices will escalate quarterly with a formula indexed to the CPI, the PPI, and US$-EUR FX rates. An equivalent of 6.00-US$c/kWh limit caps the escalated price, according to auction procedures.

The power purchase agreement (PPA) term for the wind YEKA-3 tender is determined as the period for the first 35 GWh of production of each MW of connection capacity. Previous YEKA wind tenders were completed with a 15-year PPA.

The pre-license term, during which the winning company is supposed to complete pre-construction site work, permits, and other procedures, is 24 months. Each company will be obliged to complete plant construction within 36 months of the issuance of the generation license.

The regions for the tender exclude the western city of Izmir and northwestern city of Balikesir, with most of the capacity being distributed to central and eastern Anatolian cities.

The first YEKA wind tender was held in Ankara on August 3, 2017, for a minimum of 700 MW to a maximum of 1,000 MW of capacity, including the establishment of a turbine factory. After 30 rounds, Siemens Gamesa-Turkerler-Kalyon JV won the tender with the lowest bid of 3.48 US$c/kWh. The YEKA zones included 405 MW at Kirklareli, 295 MW at Edirne, 250 MW at Sivas, and 50 MW at Eskisehir.

The second YEKA wind tender was held in May 2019 for 1 GW of capacity, with 250 MW allocated to Balikesir, Mugla, Aydin, and Canakkale each. The ceiling price was set as 5.5 US$c/kWh, and the PPA term was 15 years. 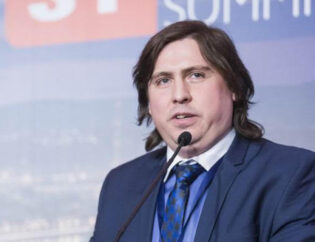 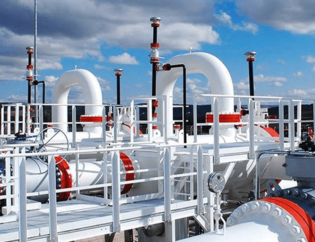 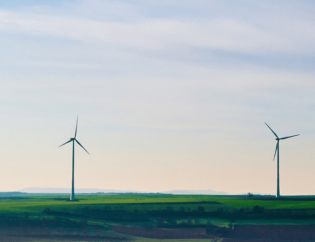 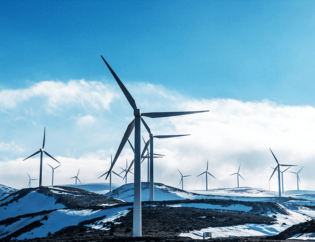 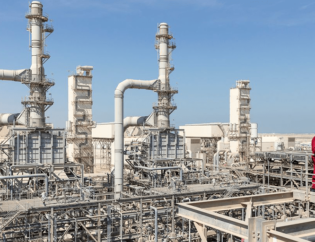 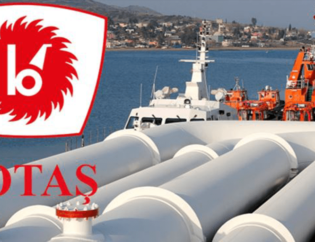 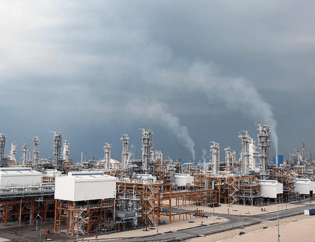 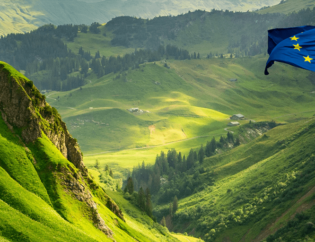